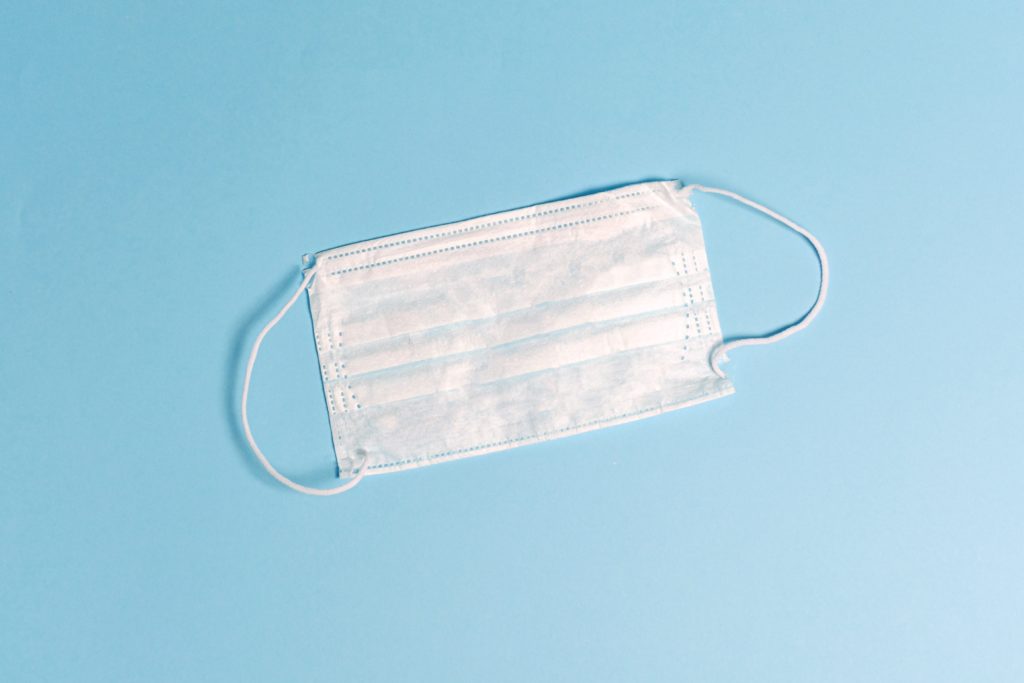 ICAN supported the defense of two individuals who were cited for not wearing a mask in Broward County, Florida.  The attorneys that regularly represent ICAN appeared at a hearing in Broward County, Florida and argued against the unconstitutional mask mandate.  The hearing officer found one of the citations invalid based on a medical exemption, however, upheld the other individual’s citation.  ICAN’s legal team then appealed that decision to a Florida court arguing that the mask mandate was illegal.  Shortly thereafter, on May 6, 2021, Broward Country, Florida withdrew the violation!

On September 15, 2020, a group of medical freedom advocates organized and participated in a demonstration in a Target in Fort Lauderdale, without their masks, and encouraged others to “breathe freely”, “take of your masks”, and stated “it’s all about choice!”  Broward County Code Enforcement later issued violations to some of the individuals that participated in this public medical freedom demonstration.

A hearing was held on February 19, 2021.  The attorneys that regularly represent ICAN appeared at the hearing for two of these citations.  They argued that the citations should be dismissed for three reasons:

–       First, the Executive Order issued by Governor Ron De Santis suspended the collection of individual fines and penalties for violations related to COVID-19.

–       Second, facial masks, including cloth facial masks, to prevent viral transmission have only been approved for this use under an Emergency Use Authorization (EUA) by the U.S. Food and Drug Administration (FDA) and FDA guidance states that recipients shall “have the option to accept or refuse the EUA product.”

–       Third, mask mandates violate fundamental individual freedoms that are protected by the federal and state constitutions, including an individual’s right to informed consent and due process.

Following presentation of this evidence, the hearing officer found one ticket to be valid and a fine was imposed.  The government’s attorney argued that, due to Governor De Santis’ Executive Order suspending individual fines, this fine could not be collected now, however, he stated that once the emergency orders are lifted, the County will seek to collect the fine.  ICAN  supported the  appeal of this decision to a Florida court and on May 6, 2021, the government folded and, pursuant to a stipulation, the citation was withdrawn.  This is another win for freedom!

ICAN will continue to support freedom advocates that stand up to tyranny and the deprivation of constitutional rights.  The trampling of these rights will continue, harden, and eventually become entrenched unless we stand up and say – enough!  Being brave is an American tradition and the core of the foundation of this nation.  As Benjamin Franklin stated and warned: “They who can give up essential liberty to obtain a little temporary safety deserve neither liberty nor safety.” ICAN stands the brave to fight the inching away of our liberty.